The Adventures of Barbie Barbie
bloody funny as!!!! good on ya who ever done it!!
--Heinrich Haussler, on Facebook

Barbie Barbie's adventures are featured on Podium Cafe, and are archived below. Click here to go to the latest installment. Or go directly to:

What the hell is Barbie Barbie? It's a photo-comic inspired by cyclist Heinrich Haussler--nicknamed "Barbie"--featuring him, other members of the pro peloton, and Barbie doll herself. I created Barbie Barbie to help get through the '09 cycling off-season, and continue to produce episodes, although less frequently. If you're confused by anything, each episode has notes, available either by clicking on the first picture in the series or linked below the final panel.

Not available in stores!

What happens when Barbie Barbie meets Barbie? They throw a joint barbecue, of course...

Second is the First Loser Edition

Meet Barbie Barbie's friend Benna...with his soulful dark eyes and perfect complexion, he's sure to become a favorite. But he's not just a pretty face--when he's healthy and in form, Benna sprints as fast as Mark Cavendish Tyler Farrar almost anyone!

Help Benna keep his skin smooth as silk with a nice mud bath...

then, at his Liquigas-green vanity table, you'll find all the product you need to groom Benna to perfection!

Oh, and you didn't really think I was going to attempt a Liquigas kit, did you?

(With luck, not too obscure for the Euro contingent. Or, hell--the Americans. But if you need it: GI Joe's nemesis is Cobra.)

Amstel Curaçao. Everybody talks about the beaches, the beer, and the nail-biting excitement of the race itself. But did it ever occur to anyone to discuss the very real dangers of the Caribbean? In an effort to increase the safety of our beloved pro peloton, we offer the following handy-dandy

Guide to the Finned Creatures of Curaçao

There. The world is much safer now.

(Apologies for missing last week entirely. There was a holiday, and a Doctor Who convention in Chicago. I'll try to keep Barbie Barbie appearing weekly throughout the off-season, but wouldn't be surprised if the holidays get in the way again.)

Are those quotes real? What's the story of the 1939 Ronde? Click on the first picture and find out.

Behind the scenes at Cervelo Test Team's training camp...

Dedicated to Ted King, recent Podium Cafe interviewee and Cervelo's own "King of Style." Any questions about the proper wearing of socks can be answered at his blog.

Little-known facts of the peloton:

It took Pippo more than one try to get that tattoo right.

The Graveyard of Classics Dreams

Late Monday night, in a hotel somewhere between Paris and Nice...

UPDATE: Gah. Turns out we're not sufficiently psychic here at Barbie Barbie Central--Haussler's knee injury was indeed aggravated enough by the fall in Paris-Nice to keep him out of the classics this year. If a picture is worth a thousand words:

"The team will work with Heinrich to make sure he understands the consequences of his actions and the appropriate behavior required of him in the future."

Once upon a time, Barbie Barbie came with two passports...and a difficult decision to make.

Best of luck to Heinrich Haussler at the World Championships this fall! We at Barbie Barbie Central would welcome the challenge of creating a little tiny Rainbow Jersey.

Last Day of the Season

To all the riders, staff, and associates of Cervelo Test Team--best of luck in your new endeavors.

Introducing Leeenoos Barbie, rumored to be among the Leopards of Luxembourg, modeling what is sure to be the authentic team wear for 2011... Real? Of course it is. We bought it from a guy who assured us he was the Hereditary High Marquess of Luxembourg and hung out with the Schlecks all the time, and it cost us almost four whole euros (plus a bottle of Verboden Vrucht and my sister's phone number).

P.S. The legs of the shorts are not different lengths--that's the way he's standing, 'kay?

We at Barbie Barbie Central would like to wish Heinrich Haussler a Happy Belated Birthday, and a really terrific season.

Evil Sideburns Has an Eeeeviiil Plan 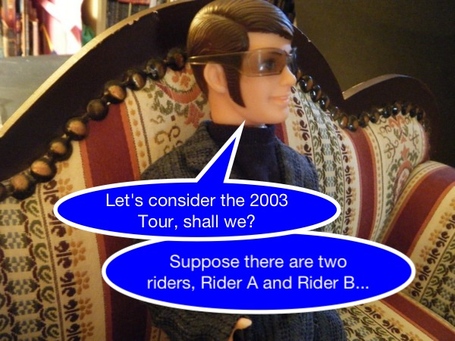 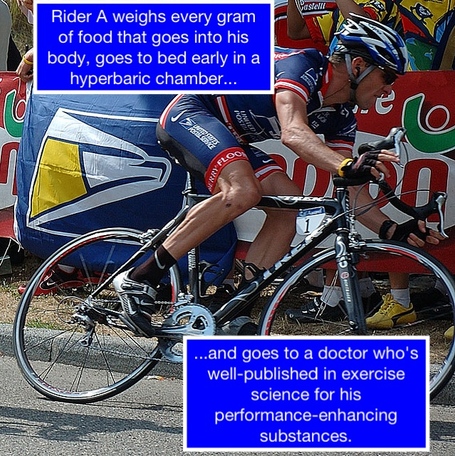 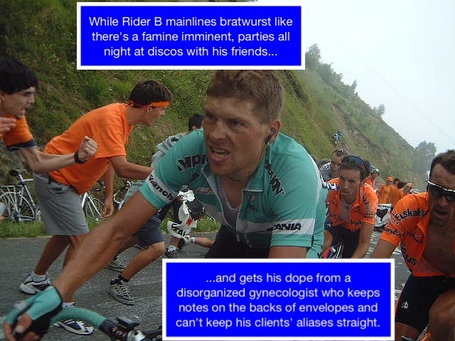 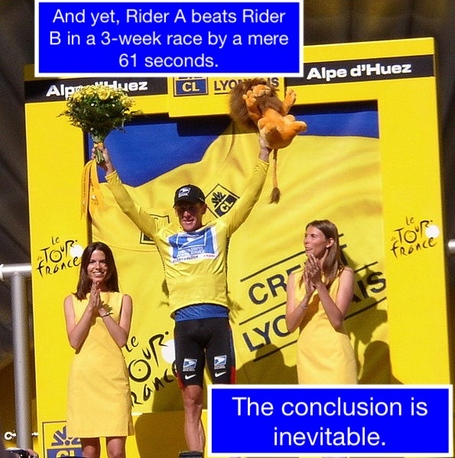 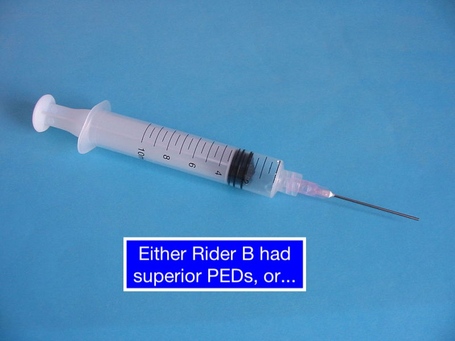 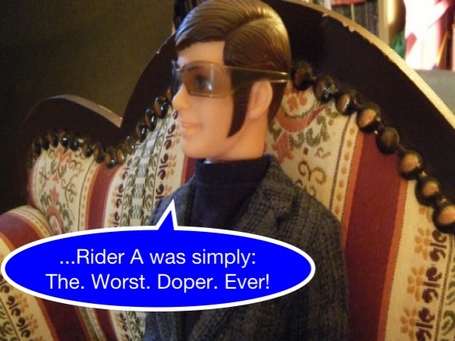 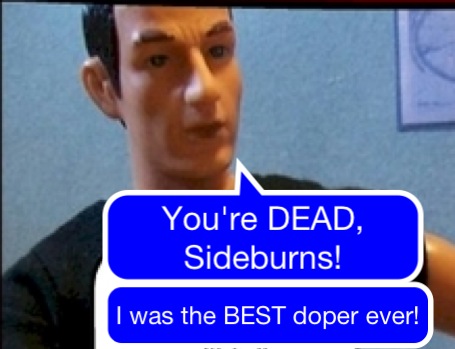 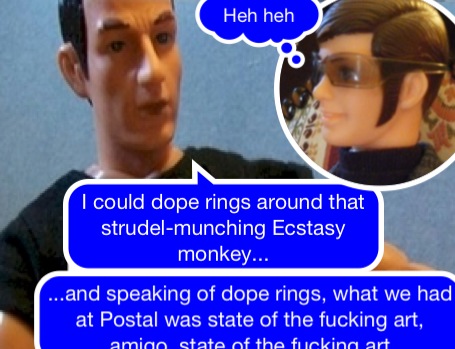 Interested in behind-the-scenes stuff? The Barbie Barbie Project chronicles my ongoing attempts to put the doll(s) together and accessorize him (them) properly.

Note: both the background image at the barbie and the water image in Finned Creatures are (c) Maryam Yahyavi and were found on DHD Media Gallery, a really cool collection of free-use photos and clip art. Check it out!

Disclaimer: Barbie Barbie is a private, non-commercial art project that is not in any way associated with or approved by Mattel, Garmin-Cervelo, or Heinrich Haussler. No copyright infringement is intended.